DevOps is not a simple process change but a shift in the core culture of organizations. In order to successfully adopt DevOps, organizations must cultivate a culture of transparency and collaboration.

Innumerable open source tools are now available to aid organizations in their efforts to seamlessly integrate the DevOps culture into their current environment. The tools perform various functions and aid in automation, continuous integration, testing, and collaboration.

The following is a list of seven such open source DevOps testing tools that have made their mark as useful and competent.

1. APPIUM: This is a tool that simplifies mobile app user interface testing. It supports native, web-based, and hybrid mobile application testing. You can use it to automate testing on physical devices, emulators, and simulators. It also allows cross-platform testing to ensure that your application performs optimally on several popular operating systems such as iOS and Android.

2. CruiseControl: This Java-based open source tool is a blessing for your continuous integration efforts. It offers a variety of plugins for sending out email notifications, version control, and software build processes. Each change introduced into the source code is recorded and the entire team can track the changes via a common dashboard. This simplifies communication and enables the continuous integration process.

3. GitHub: Though it has several other applications, GitHub works best for testing when integrated with TestRail, a web-based test management software tool. It can be used by developers, testers, and other stakeholders, to manage and coordinate their software testing processes. On its own, GitHub is a version control system that aids in software building and continuous integration. It helps developers notify each other of new changes being introduced into code, collaborate on projects, and exchange individual versions of code.

4. Jenkins: This is a popular continuous integration and continuous delivery application that can easily distribute individual versions of code to multiple computers. It makes it possible to notify each member of the development team to keep track of all the changes being introduced into the code. When integrated with other applications/ plugins, Jenkins aids in the testing and continuous deployment efforts.

6. TestNG: It supports end-to-end testing, functional testing, unit testing, and integration testing. It offers new and effective functionalities such as annotations, flexible test configuration, support for data-driven testing, among several others. These new functionalities benefit both the testers and developers.

7. Maven: It is a free tool that uses Java, Ruby, and other languages to automate software build lifecycles. This helps reduce the efforts involved in software development cycle and minimizes release time. It uses an XML file to summarize the various components, plugins, and external modules involved in a software project.

Readers must note that the above list is nowhere near exhaustive and only contains popular DevOps testing tools. Choose tools suitable for your specific needs and work environment to make the most of the several open source testing tools available today. 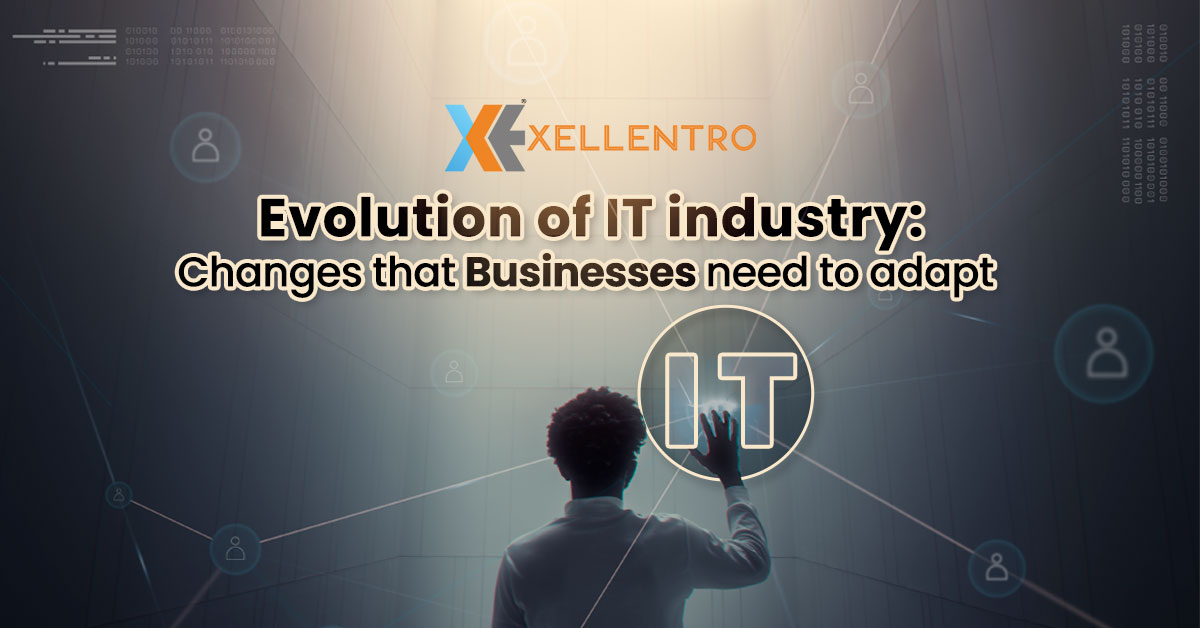